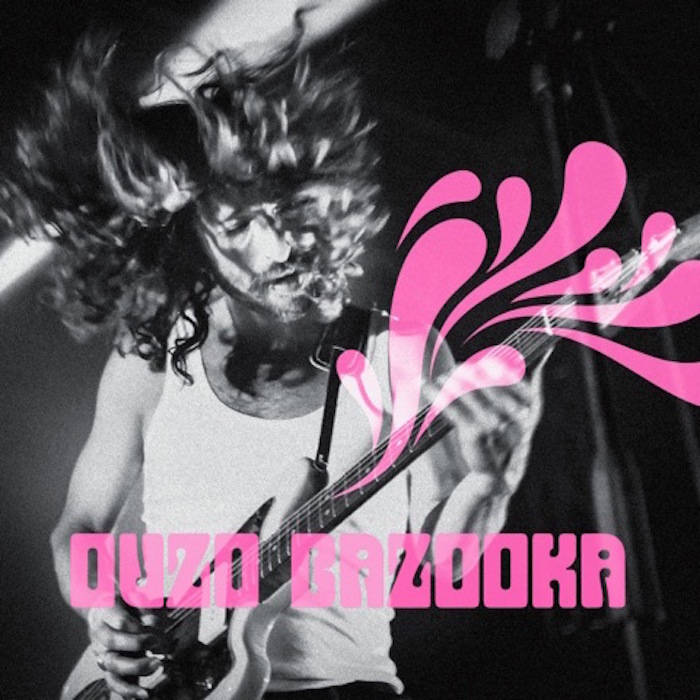 Lute FP Finely crafted psychedelic rock tunes, elevated by tasteful keyboards and a tendency towards restraint in the songwriting. Excellent vocals, overall the sound seems new and classic at the same time.

Sunchylde I got you in my pocket :-)... and Summer never ends. Favorite track: Desert Love.

Daniel Wojahn mesmerizing and swirling synthies hit psych-driven guitars and are framed by a rock-solid groove fraction. topped by refreshing vocals which are not drenched in a reverb-infinity, this album is a new and non-stereotypical approach to our all-beloved sunshine fuzz rock! 5 Stars!! Favorite track: Desert Love.

Yehonatan Yehudai A very unique record!
Both fun to hear, and to watch in concert (seen 4 times so far)...

Combines many musical styles in it - I would recommend anyone to try it-enjoy it- and have it! Favorite track: Again and Again.

Produced by UBK
All Songs Composed and Written by Uri Brauner Kinrot, except ‘The Moon And I’ - written by Allan Moon
Recorded at Tzolelet Studios by Eldad Berman, at Kuti’s place & at home.
Mastered by : Tim Green at Louder Studios

Ouzo Bazooka, formed in Tel Aviv, released their debut album in 2014. Since then they have released two other albums, toured extensively around Israel and Europe, and have gained considerable critique and following. Ouzo Bazooka's music combines an exotic Middle-Eastern feel with psychedelic surf rock. The band will release their 4th LP in early 2019, and will tour all over Europe. ... more

Bandcamp Daily  your guide to the world of Bandcamp

Featuring Gary Bartz, 5 years of Rhythm Section Intl and an LP of the week by Nicolas Jaar